Joy is spending time together! 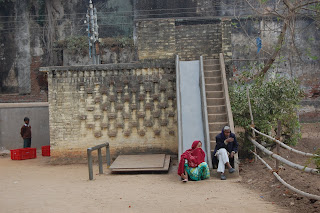 Joy is spending time together!
(Pic taken at the Eye Hospital in Bodhgaya, India. December, 2007) 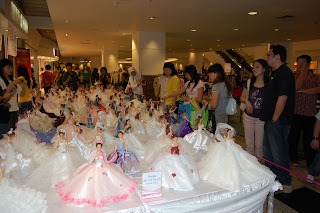 Barbie is a best-selling fashion doll launched in 1959. The doll, created by businesswoman Ruth Handler (1916-2002), is actually inspired by a German doll called Bild Lilli. During a trip to Europe, Ruth Handler came across Bild Lilli. Upon her return to the United States, Handler reworked the design of the doll and the doll was given a new name. The rights to the Bild Lilli doll was acquired and in 1964, its production was stopped.
Post a comment
Read more
More posts