Joy is a twosome! 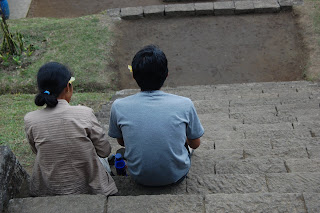 Joy is a twosome!

You'd think two's company and three's a crowd but once television audience had been bowled over by ABC 'Three's Company', the American sitcom starring John Ritter, Joyce DeWitt and the voluptuous Suzanne Somers. The sitcom was a remake of the British sitcom, Man about the house and revolves around three people, Janet Wood, Chrissy Snow and Jack Tripper sharing an apartment in Santa Monica, California.
Post a comment
Read more
More posts