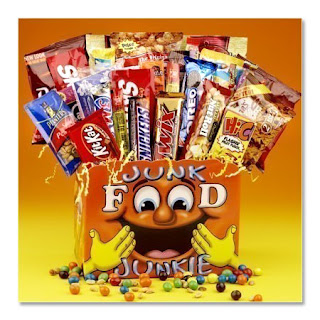 Talks have always been rife about this food and that food being bad for health but what actually have authorities done, have you wondered?  How many countries have you wondered could have taken up after Denmark or Hungary. In the Net, it has been reported that in December 2011, Denmark became the first country  in the world to introduce the first fat-food tax in its bid to reduced unhealthy food. Denmark has imposed a surcharge on foods that contain more than 2.3 percent saturated fat. Hungary has followed up with a tax on packaged foods that contain unhealthy concentrations, such as beverages containing more than 20 mg of caffeine per 100 ml. Way to go, Denmark and Hungary!
Post a comment
Read more
More posts