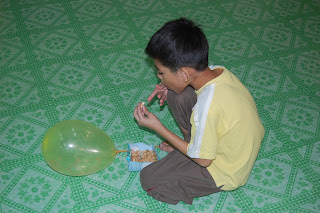 
N & G Art Gallery is a place in Taiping where children and youngsters come together to learn to draw and paint and make handicrafts.

Joy is my foot! 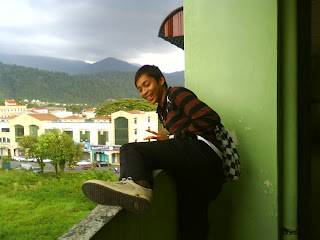 Joy is my foot!

Hong Kong actor, Stephen Chow Sing Chi used to shine and there is one of his silly movies called 'Justice, My Foot!' in 1992 which is directed by Johnnie To and also starred the late songbird, Anita Mui. 'My foot' means 'not possibly' or 'no way'. Would you for once think that there is no way for justice in our mundane world?


Take a peek at Justice My Foot!

Joy is a birthday cake! 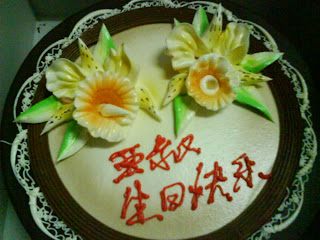 Joy is a birthday cake!

Birthday cakes are part of Western cultures. The ancient Romans have round, flat cakes made of flour containing nuts and sweetened with honey. The birthday cake took its contemporary form during the 17th century and in the 18th century, the Germans placed candles on it.
Post a Comment
Read more
More posts