Joy is Squatting side by side! 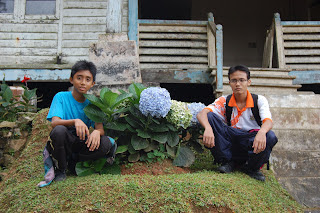 Joy is Squatting side by side!

Bukit Larut used to be known as Maxwell Hill. Founded by the British in 1884, the oldest resort of Malaysia has been named after William Edward Maxwell who was a British Assistant Resident in PerakBefore reaching the peak, visitors will have to pass the Tea Garden which incidentally has no tea there. However, in the past, probably during the era of the British in Malaya, there used to be a tea plantation there.
Post a Comment
Read more
More posts