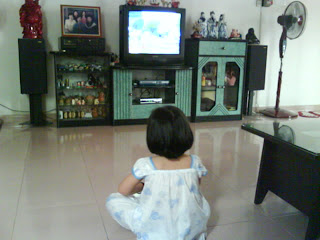 When you are home alone, you can just have as much joy watching television. That would be especially so  if you are not like Kevin McCallister, the eight-year-old boy played by  Macaulay Culkin  in the 1990 American movie, 'Home Alone' who is mistakenly left behind and hounded by bumbling burglars.